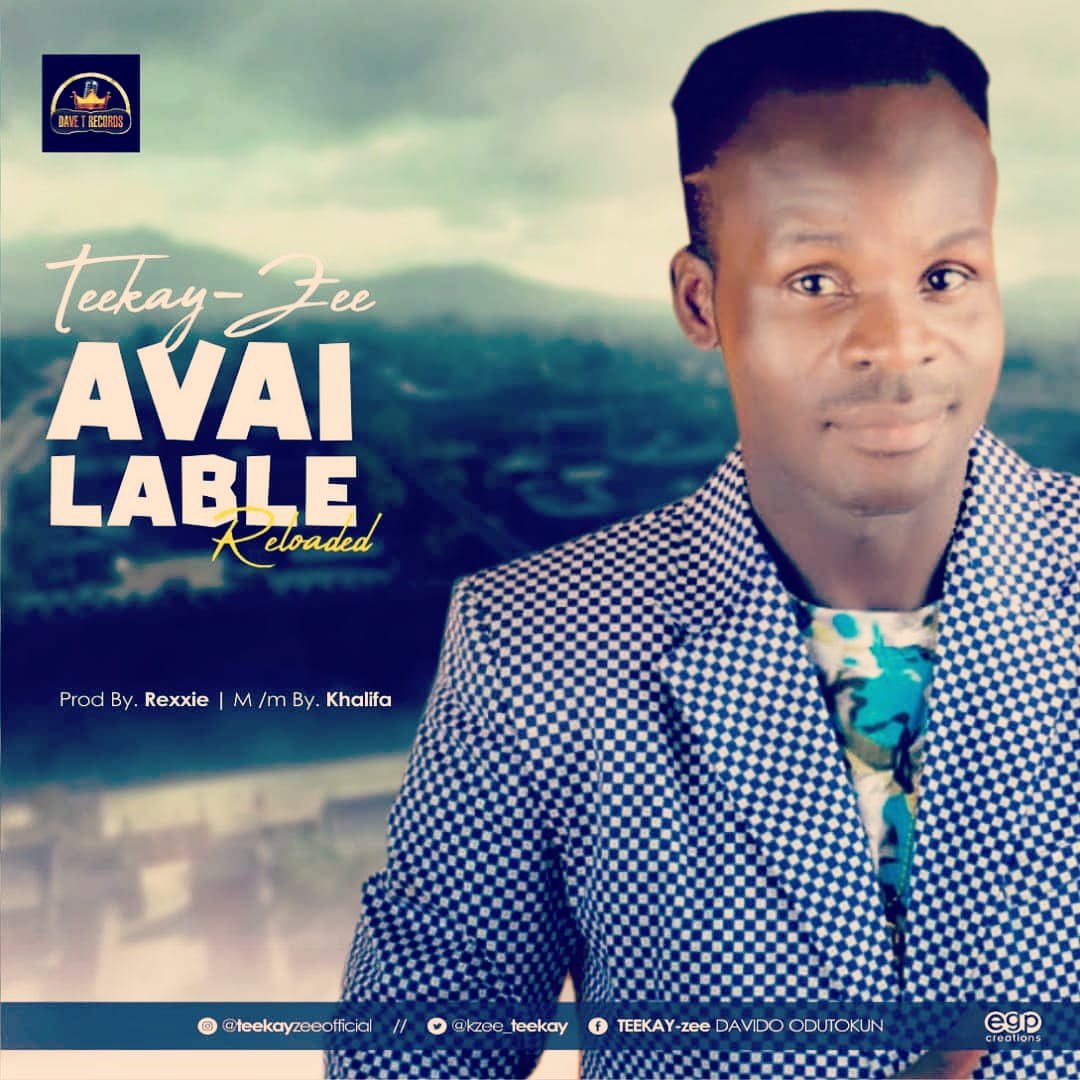 DAVE.T RECORDS artiste David Kazeem Odutokun musically known as Teekay-Zee, the Senge Menge crooner comes through with the reloaded version of his previously released song, this one he titled “AVAILABLE RELOADED“.

Consequently, The potential hit song was produced by the famous producer and rave of the moment Rexxie and mixed by Khalifa.
In the song Teekay Zee says some ladies and guys are available for relationships, while some are already taken, some are also engaged, however he is available for good music.

MATTERS!! Rema Accuses The People Democratic Party “PDP” of Killing His Father “Justice Ikubor” – Do You Think PDP Will Let This Slide? (See This) 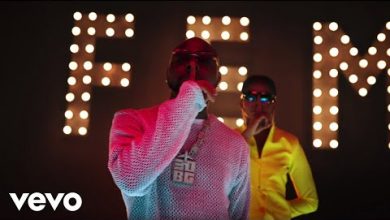 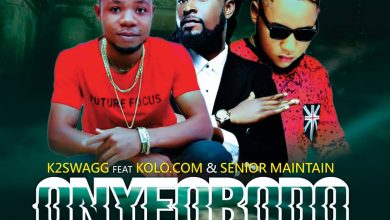 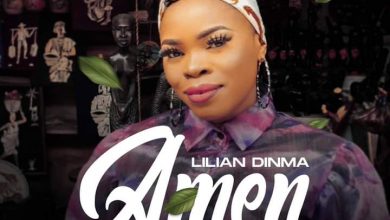 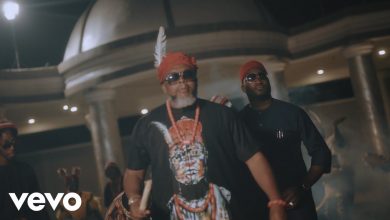