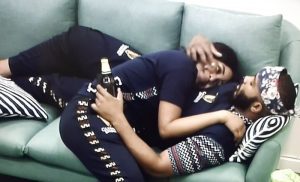 You’re Not Romantic, Neo Is The Most Romantic In This House – Erica Attacks Kiddwaya

Big Brother Naija, BBNaija, housemate, Erica has lamented that her love interest, Kiddwaya is not as romantic as she wants.
Erica charged Kiddwaya to take some lessons on romance from fellow housemate, Neo.

Speaking during a conversation with Kiddwaya, the former Head of House declared that Neo was the most romantic male in the house.

She, however, charged Kiddwaya to improve on his romance game.

“Neo is the most romantic guy in this place. Come and take some lessons from Neo,”

Erica and Kiddwaya are among the love birds in the current BBNaija lockdown edition.

BBNaija 2020: You Married Kaisha In My Dream – Vee Tells Brighto 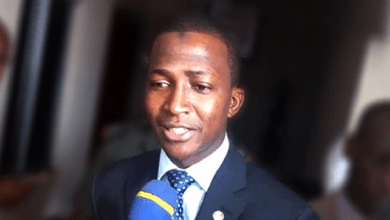 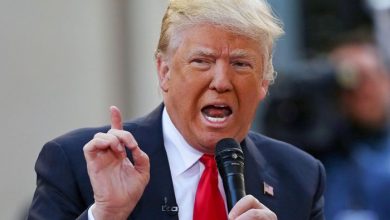 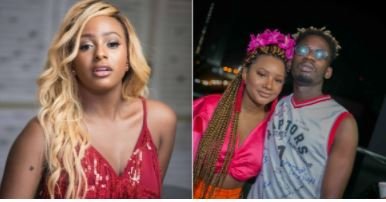 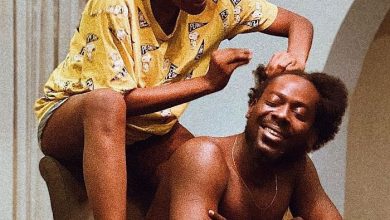 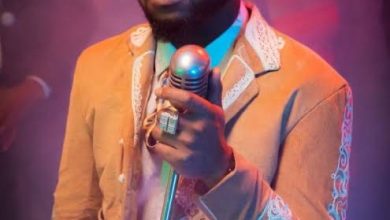 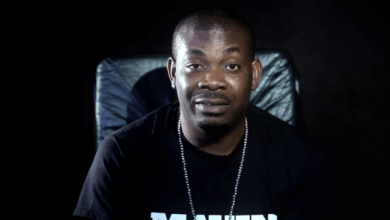