YES! Baby Number Two Is On The Way’ – Harrysong Confirms His Wife’s Pregnancy

Nigerian singer Harrison Okiri popularly called Harry Song has taken to social media to announce that he and his wife are expecting a second child.
This is coming barely six months after Harry Song and his wife welcomed their first child, named Daviva.

Sharing a video of the pregnancy scan results on Instagram, Harry Song said he had to follow his wife to the hospital to confirm the pregnancy.

The video also shows the singer carrying his first daughter, Daviva, in his arms as he expresses excitement about having another baby.

Harry song also prayed that the new baby would be a boy and promised to name him Salem.

I had to follow to see and confirm for myself that it’s true, and yes it’s true .. baby number 2 on the way. and with the blessings of Daviva …I pray make this one be boy this time ooooo and He’s name will Be called SALEM!!!

Who Is Coming Next For TECNO After The Big Announcement Of Fireboy? 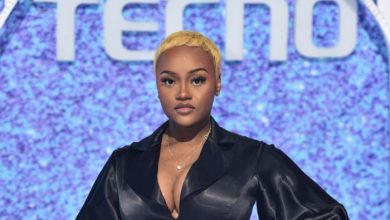 Spot Your Faves At The Tecno Camon 19 Launch 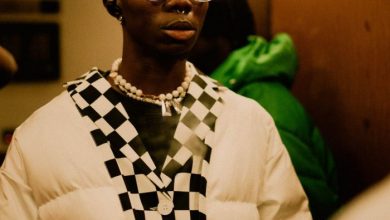 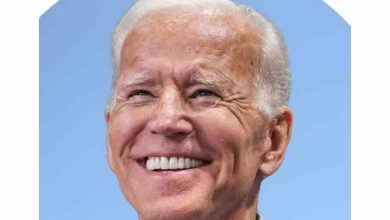 Where is “CNN” outrage when Biden attacked American institution ?