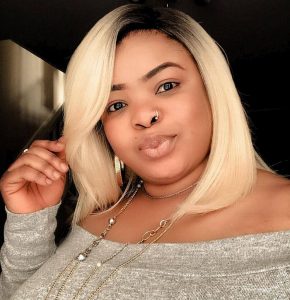 Sense Or Nonsense? Why It Was Difficult For Me To Leave My Abusive Relationship — Dayo Amusa

Nollywood actress, Dayo Amusa has revealed that she suffered domestic violence in her relationship.
However, she added that it was not easy to leave.

According to the light skinned actress, it was hard to leave but eventually she saved her life. She went on to advice those in abusive relationships to move before they lose their lives.