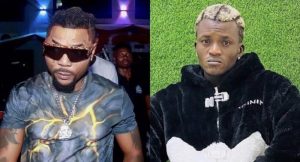 The street-hop acts are set to release a tune together.
Nigerian street-hop singers Oritse Femi and Portable have announced that they will be releasing a new song soon.

The duo were recently seen in the studio making music, which is scheduled to be released soon. According to Oritse Femi, the upcoming tune is titled “ORO AJE”, which translates to “money talks”.

So far, buzzing act, Portable, has recorded songs with names like Olamide, Barry Jhay, Small Doctor, Oritse Femi and a host of others, just a few months after breaking into the industry.

Internet Hate Don’t Get To Me Anymore – Davido | VIDEO

Burna Boy Announces He May Not Release A New Album 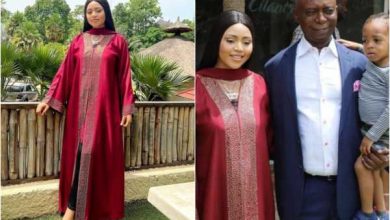 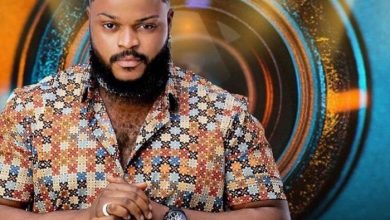 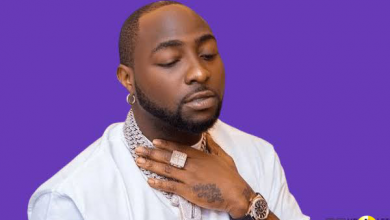 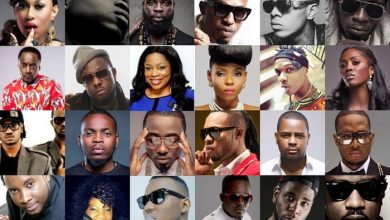 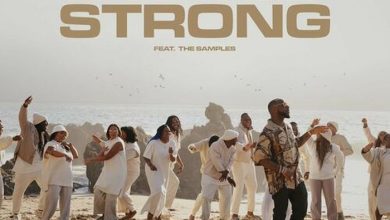