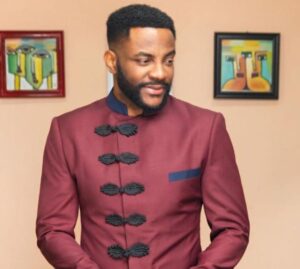 Popular media personality and host of BBNaija season 7, Ebuka Obi Uchendu, has offered his reaction to the emergence of Hermes Iyele as the new Head of House for week two.
Hermes Iyele now holds the title of Head of House after Eloswag gained it a week earlier.

The BBNaija housemates were instructed to place balls in a basket.

Hermes was able to sink eight more balls than the other players combined—Dotun had three and Cyph had three—making him the game’s victor.

Unfortunately for ChiChi, she is this week’s first Tail of the House due to her terrible performance in the game.

In other news, reality TV star and brand ambassador, Mercy Eke, claims she has never been a man’s sidekick or dated someone else’s husband.

Mercy Eke who won Big Brother Naija ‘Pepper Dem’ season in 2019, revealed this while discussing whether side chicks strengthen marriages with Pretty Mike on the “Frankly Speaking” podcast.

Mercy Eke asserts that she has never been a side chick to anyone and is not currently dating any married men.

Mercy Eke established is she decides to become a side chick to a married man, his wife should be aware that she has won her husband.

Reacting to Mercy Eke’s claim on Instagram one Chidinma Okoligwe said; ‘Mercy say she no Dey date married man , I never hear this kind lie before‘ 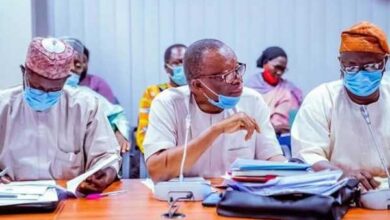 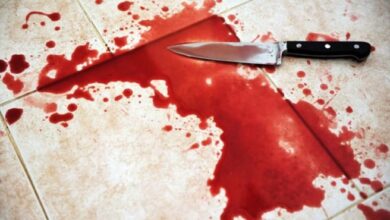