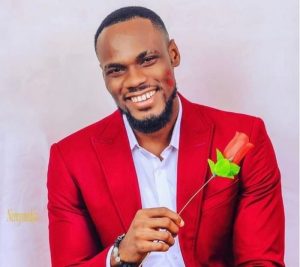 BBNaija lockdown housemate, Prince has said that Nengi is always pissed whenever he’s doing well in the ongoing reality TV show.
Prince who use to have feelings for Nengi in the past said that she has been displaying a cold attitude towards him of late.

He told Wathoni that he might have to confront her about it now or after the show is over.

He said:
“Maybe probably at one point I might ask Nengi what’s up with her attitude towards me but now I don’t feel the need to .

On suggestion that he might have done wrong to deserve the behaviour from Nengi, Prince told Wathoni that he never did such.

“No. I didn’t do anything to her.. there was a point I started noticing stuff like…you know how we play games…the arena games . ..when I’m doing well and I turn to look at everybody hating me but if I look at her, she’ll be pissed,” he said.